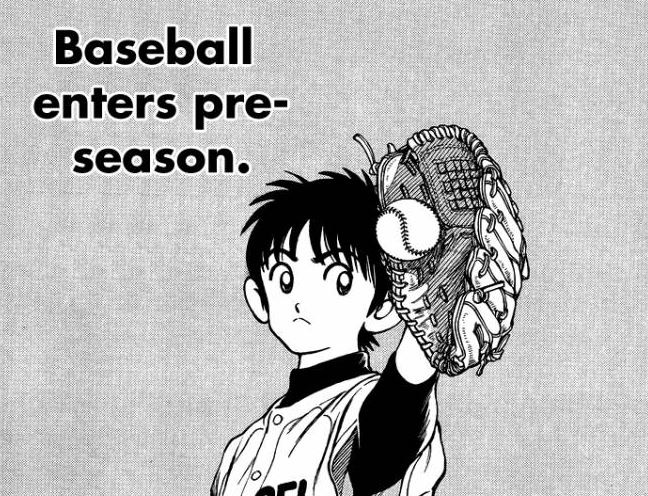 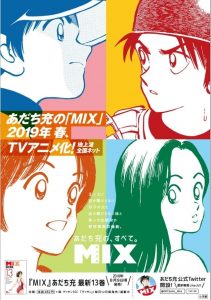 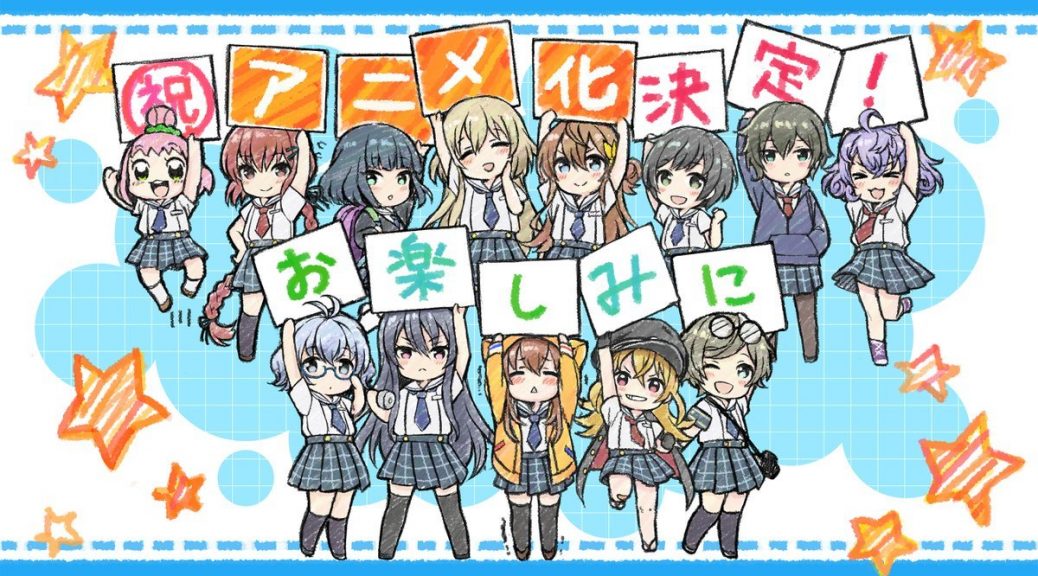 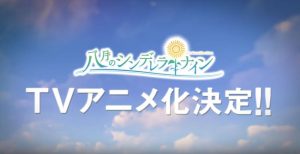 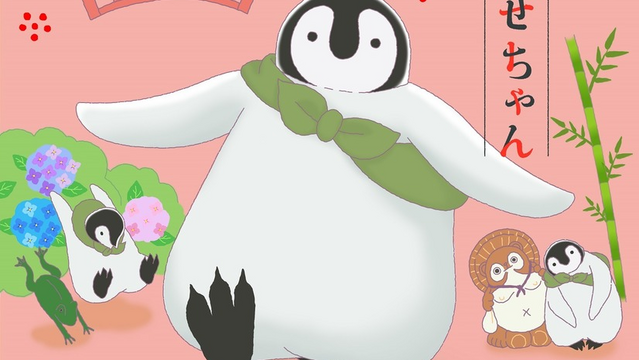 The story behind this one is pretty simple; the main plot follows a baby Emperor penguin living in Kyoto and experiencing life. Seeing the famous sights of Kyoto, eating the local food, etc, etc, but all from a penguin’s perspective. The series will premiere this coming October 5 on Tokyo MX and KBS Kyoto stations.

The manga originally started in Be-Love magazine two years agom created by Yukiko Natsume. No official English version is available as of this writing. The anime will be directed by Kyou Yatate at studio Gathering.

This cute little penguin chick could take the world by storm, so be sure to check this series out when it premieres later this year! 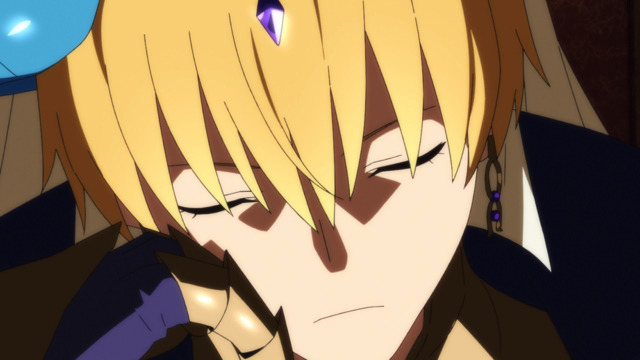 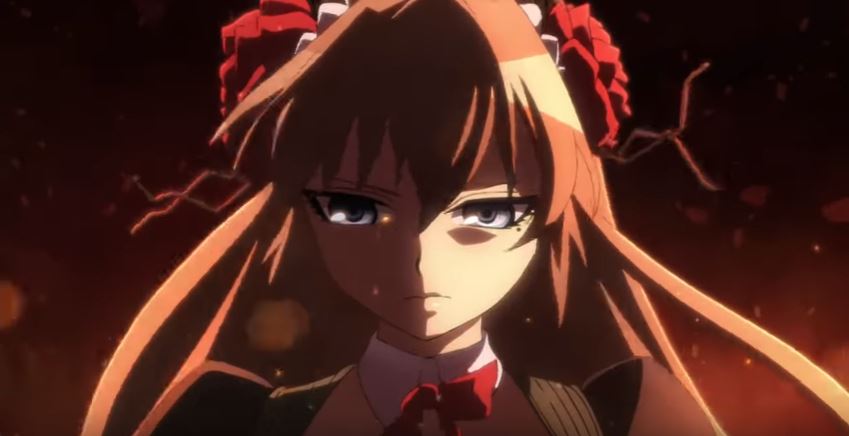 It’s very rare that I don’t enjoy something produced by Liden Films, so this is officially on my radar.

According to an official site launch, the manga series Magical Girl Special Ops Asuka (Mahou Shoujo Tokushuusen Asuka) from Makoto Fukami and Seigo Tokiya is getting an anime adaptation in January 2019.

Here’s what we know already:

The title character will be played by Aya Suzaki while the crew will be filled out by Hideyo Yamamoto in the director’s chair. Makoto Fukami and Norimitsu Kaihou will be handling the series composition.

The manga series first serialized in June 2015 in Monthly Big Gangan magazine. Seven Seas is currently publishing it in English and describes the story as:

When the Earth is threatened by the sudden appearance of undead creatures, a group of young women blessed with powers from a mysterious source rose to defeat them. Now, after three years of apparent peace, the same malevolent creatures have resurfaced. Five magical girls are once again conscripted to war as the Magical Girl Special-Ops force, to defend mankind from an unholy nemesis.

So, it’s a high action, magical girl series? I can dig that.