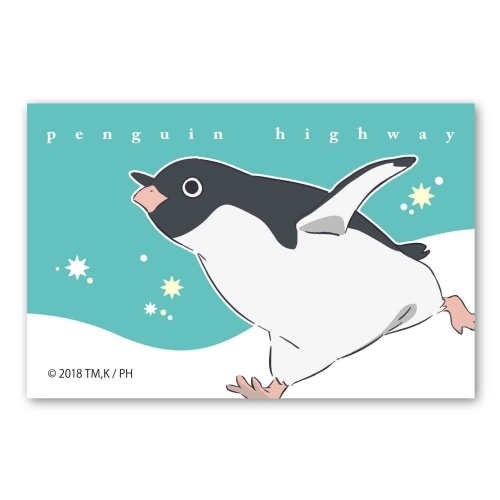 Like Loading...
This late in the game, the lack of even a proposed title for the sequel toThe Problem With Black Magic is getting worrisome. The problem is, I hate any title that sounds pretentious, and I also tend to dislike cutesy titles that reference pop culture. These limitations render 99.9 percent of all possible titles off limits. END_OF_DOCUMENT_TOKEN_TO_BE_REPLACED