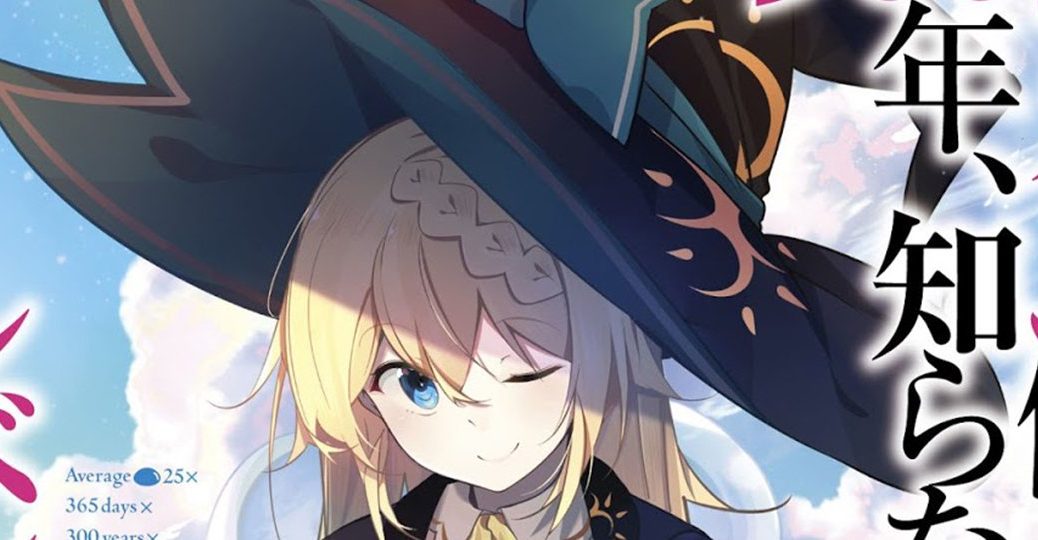 I’ve been aware of Light Novels for a long time, but somehow avoided reading them. I knew that a lot of my favorite anime were based on LNs, and the the subject matter of many of them was likely to appeal to me, but I always had other things to read that seemed more important. Plus, for a long time, it was hard to even get LNs through legal channels.

With the addition of services like J-Novel Club and Yen On to the marketplace, however, that last part has changed tremendously. Now, instead of occasionally seeing an LN release from a hugely popular series like The Melancholy of Haruhi Suzumiya, which was the case for many years, we’ve got more legally translated light novels available than anyone could possibly read. Well, it may be possible to read them all; my husband is certainly trying. His commute to work, once a time for games, has become Official Light Novel Book Club. In fact, due to his LN obsession, I think he’s clocked more books read this year than I have; this is not okay. Clearly, I needed to start reading LNs and catch up!

So for the past week or two, I’ve been dipping into my husband’s impressive collection of LNs on Kindle. I’ve read I’ve Been Killing Slimes for 300 Years and Maxed Out My Level, Volumes 1 &2, and Lazy Dungeon Master Volume 1. Obviously, I’ve just started getting acquainted with this genre, but I’ve noticed some things about it so far that I find really interesting. 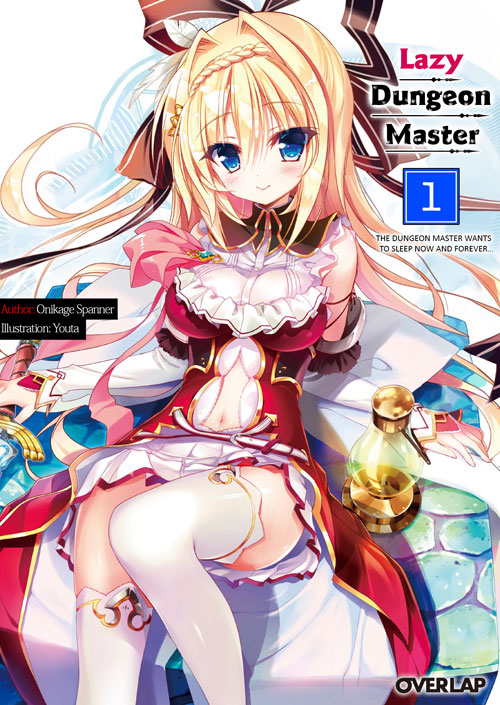 To get a good idea of where my tastes tend to lie as a reader, it might be useful to know that the last book I read before Killing Slimes was War and Peace…yes, that War and Peace. I like 19th and early 20th-century novels and I try to read a few every year; if I don’t, I’m afraid I’ll lose the ability to appreciate them, because it does require a certain kind of attention span. So I generally like my books long, detailed, and filled with atmosphere– even if said atmosphere adds about 500 pages of length to an otherwise simple story.

To someone with my reading habits, LNs are kind of a shock to the system. As a longtime gamer (and an anime fan for nearly as long), the subject matter of many LNs is right up my alley; I dig isekai, things involving dungeons, etc. However, the style of LNs is so different from the likes of Tolstoy and D.H. Lawrence, these books may as well come from another dimension. Gone are the paragraphs and paragraphs of description; gone is the deep characterization, the finely-rendered locations that have such a strong sense of place, you almost feel like you could live there yourself. All that breadth, all that depth, poof, gone.

A description of a forest in an old-fashioned novel could take several pages, delving into the flora and fauna, and the psychological impact of the forest on several different characters, and how their different responses to the forest reveal deeply embedded idiosyncrasies, how said characters view the world in general. A description of a forest in an LN tends to be like this: “There was a forest outside the house. It was a pretty big forest, and some mushrooms grew there. I saw rabbits there sometimes.”

It would be easy to jump to conclusions about what I’m saying here; that Heavy Novels=good!, Light Novels=Bad! But that hasn’t been my experience. What I find genuinely surprising is that, even in the absence of description, my brain fills in the gaps. The forest in Killing Slimes may be very simply drawn on paper, yet I find the image of the forest in my mind is still vivid. Similarly, while the characters often seem quite stock (typically they have one or two character traits and that’s about it), occasionally they’ll do something unexpected that hints at hidden depths. Basically what seems like it should be a shallow experience on paper, becomes a well-rounded experience in my mind.

I wonder why that is? Is that the secret of LNs– that we don’t actually need all these details to become fully immersed in an imaginary world, and sometimes the bare-bones approach is more than enough in practice? Or am I just filling in gaps in my mind because, as a more old-school reader, I expect breadth and depth and if it’s not there, I’m more than happy to make it up myself? I mean, maybe other readers aren’t getting a very vivid picture of a forest when they read I’ve Been Killing Slimes for 300 Years and Maxed Out My Level; maybe they’re just seeing some trees? I have no idea.

I’m looking forward to reading more LNs, especially Reborn as a Vending Machine, I Now Wander the Dungeon, and The Hero and His Elf Bride Open a Pizza Parlor in Another World. I’m also looking forward to reading more stuff by Edith Wharton, Thomas Hardy, and  Fyodor Dostoevsky; I don’t expect LNs to replace old-fashioned novels for me. But I’m discovering there might be a weird kind of interplay between the two for me, and that’s really intriguing.