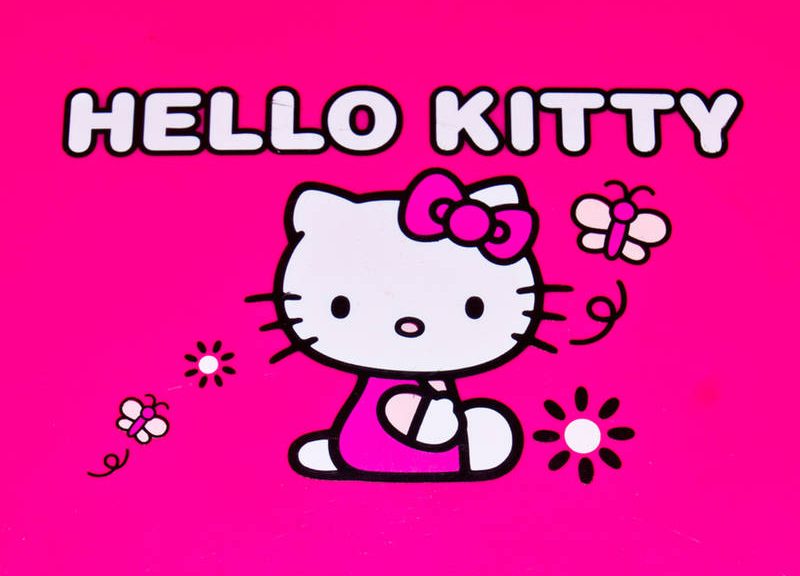 One complaint that I’m sure many otaku parents have is that there just isn’t enough child-friendly content to show their youngsters. Sure, occasionally a company will release a child-friendly series, but there’s no guarantee that it will be dubbed (since I assume many kidlings can’t read subtitles very fast), or that it will be something that makes sense for television. Luckily Sentai Filmworks has noticed this problem and decided to do something about it!

In a press release sent out yesterday, Sentai Filmworks announced that they have created the new label Sentai Kids, which will release series that are aimed at young children. The first series to be licensed under the new label is Hello Kitty & Friends – Let’s Learn Together.

The series contains 21 seven-minute episodes, which seek to teach children lessons about the world around them through experiments with shapes, learning to take care of flowers, studying dance, wearing their pajamas, helping out their mothers, and practicing good manners.

The series will be dubbed and released on both home video and digitally in the United States, Canada, United Kingdom, Australia, and New Zealand.

Parents rejoice! Now you can start your kids on the path of otakudom a few years earlier!