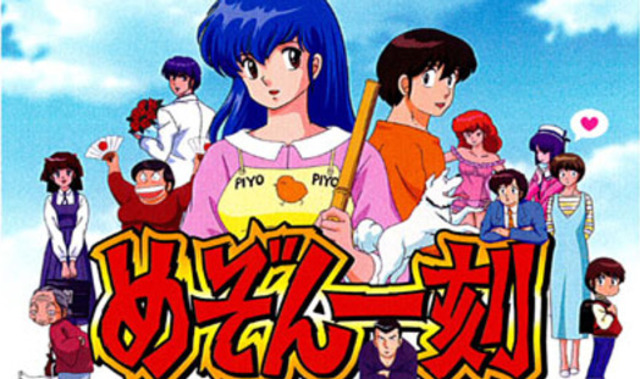 After being snubbed three times, world-famous manga author Rumiko Takahashi has taken her place among the elite in her industry.

Yesterday, Takahashi was inducted into the Will Eisner Comic Awards Hall of Fame. This was her fourth time to be nominated for the honor (her previous nominations came in 2014, 2016, and 2017). This is an award that is given out to those who have achieved the peak of their industry. Other names that were voted in this year included Charles Addams, Karen Berger, and Dave Gibbons.

Takahashi is a name that anyone connected to manga should recognize immediately due to her amazing four decades in the industry. Over the years she’s created series which range from Urusei Yatsura, Maison Ikkoku, Ramna 1/2, Inuyasha, RIN-NE, and more. It seems as though no matter what characters Takahashi decides to bring to life, once those pages are seen by the public they turn into gold.

Don’t just take my word for it though; this is how The Eisner Awards describe Takahashi’s career:

Popular manga creator Rumiko Takahashi is said to be the bestselling female comics artist in history, with hundreds of millions of her books sold around the world. Takahashi’s first published work was the one-shot Katte na Yatsura in 1978. Later that year her first major work began being serialized, Urusei Yatsura. She went on to create such classic works as Maison Ikkoku, Ranma ½, InuYasha, One Pound Gospel, Mermaid Saga, and Rumic Theater. Several of her works have been animated.

She joins other Japanese legends in the Hall of Fame including Osamu Tezuka, Kazuo Koike, Katsuhiro Otomo, and others.

This is a remarkable accomplishment for someone who has dedicated her life to creating amazing works that are enjoyed by youth and adults alike around the world. With any luck, we’ll all be enjoying Takahashi’s works for many more years to come.