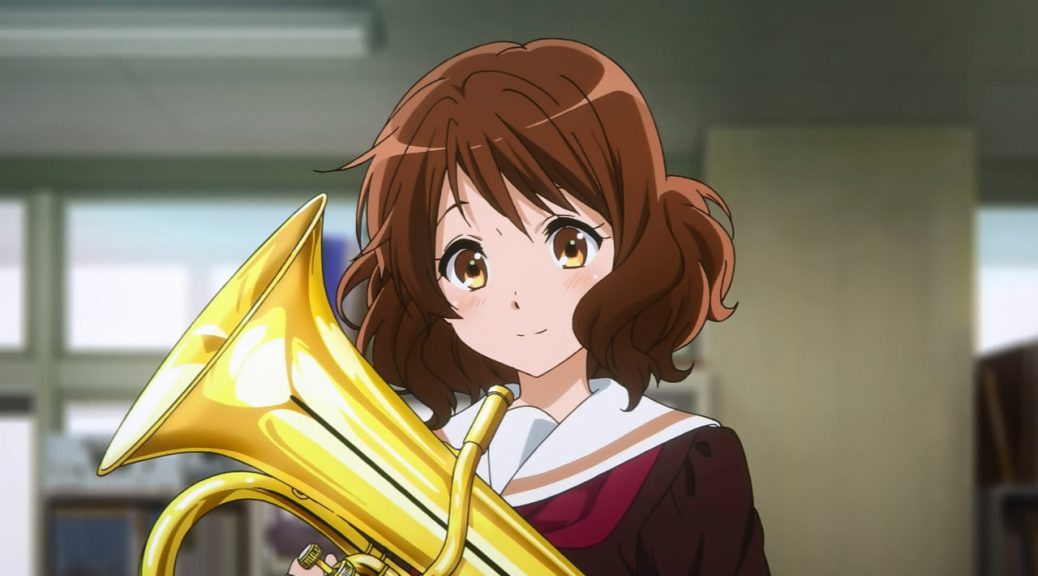 Sound the horns because this is not a drill!

Crunchyroll streamed both seasons as they aired and describe the series as:

I’ll be honest, I didn’t love this show as much as others out there did. I enjoyed the first season well enough but didn’t feel the need to continue on with it beyond that. This is still excellent news for collectors, who have been waiting patiently for this news to appear.

[Editor’s Note: It has come to our attention that LB does not absolutely adore Sound! Euphonium, which is in violation of the Otakusphere policy to love Sound! Euphonium unconditionally; he has been flogged appropriately.]