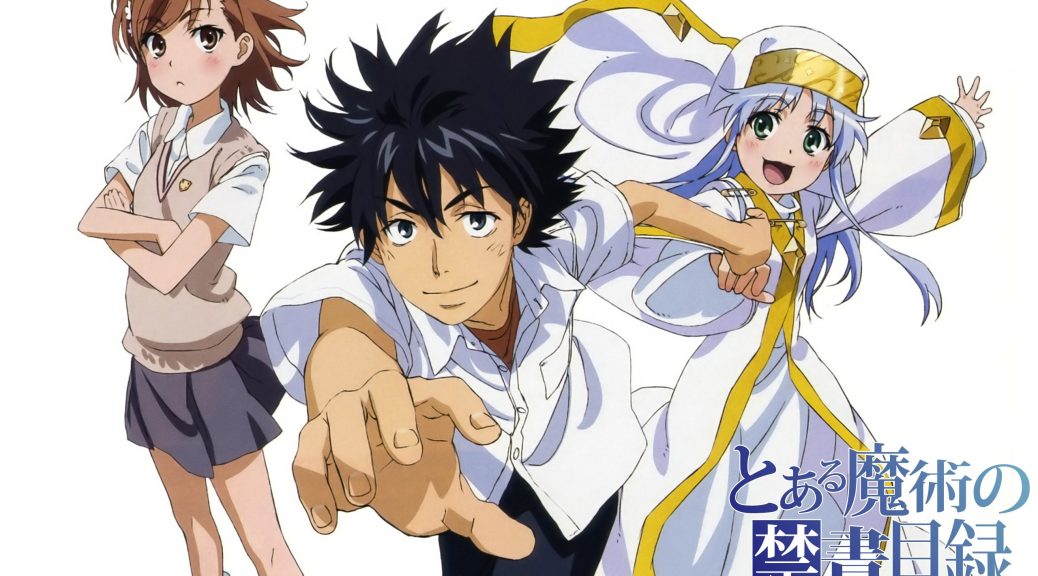 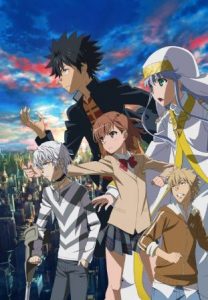 Now that Anime Expo is officially done, we can get back to business as usual around these parts. Let’s start with some hot Index III news.

We’ve already gotten our first look at the series thanks to the Warner Bros panel at AX, but now we also know who will be performing the theme songs for the highly-anticipated series.

The series is set to premiere in October 2018. Because it was just so damn nifty, let’s take a look at the trailer one more time…