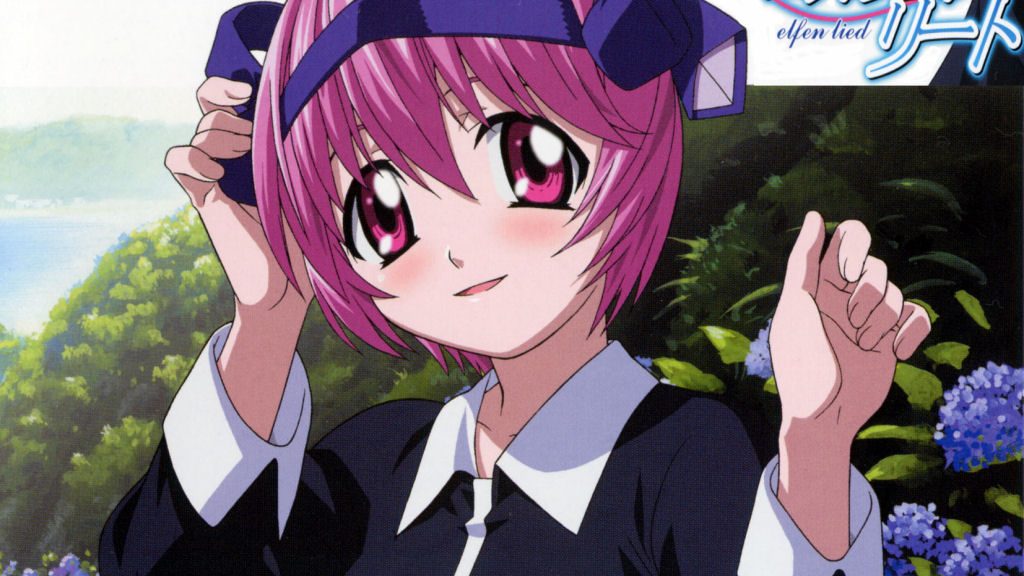 Hope everyone is staying cool this weekend!

Speaking of cool, Anime Expo is happening as I type this and there is a TON of news for us to recap. Please keep in mind that due to the sheer volume of news that has been announced over the last day, I’ll only be publishing bullet points. For more info, please visit the appropriate links to get all the juicy details that you’re craving.

Now, on with the news!

– We start by revealing that Dark Horse Comics has licensed the classic manga, Elfen Lied.

– Also announced were plans to release The Princess Guide, Caligula: Overdose in 2019

– Dub casts revealed for Made in Abyss and Scum’s Wish

– New license: Mr. Tonegawa which will come complete with a dub on HIDIVE

– New licenses: ReRideD, Double Decker, That Time I Got Reincarnated as a Slime, Radiant, all of which will premiere in the Fall

– Crunchyroll Expo will premiere The Rising of the Shield Hero

– Theatrical screening announced for Liz and the Blue Bird, Laughing Under the Clouds Gaiden in U.S. Theaters

– Theatrical screenings announced for I Want to Eat Your Pancreas and 2nd Fate/stay night Heaven’s Feel Film in U.S. Theaters

Whew! That’s it for Day 1 of Anime Expo but check back tomorrow as I’ll be highlighting all the hot tidbits of news that are revealed on Day 2.