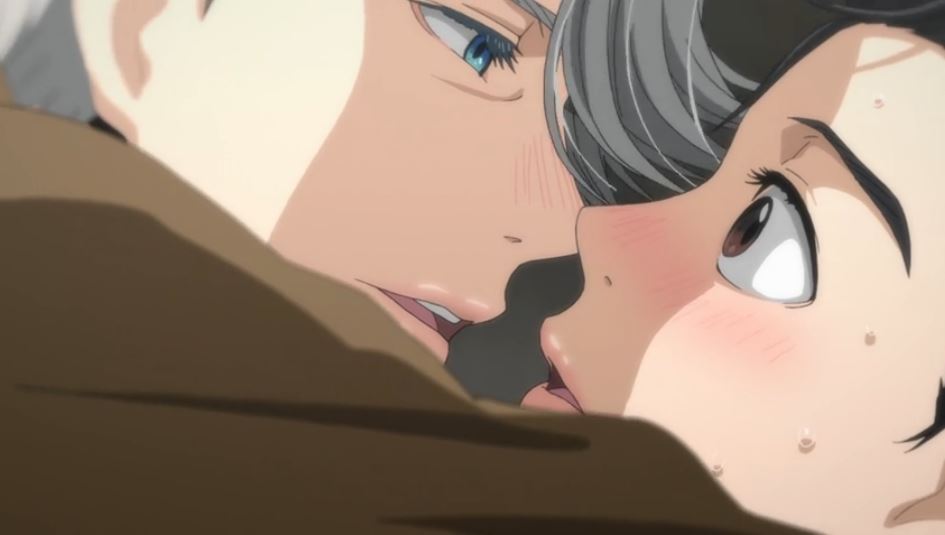 As reported here a couple of days ago, late last night/early this morning there was a special Yuri on Ice concert held in Osaka, Japan that came complete with the news that we’ve been waiting for.

We can finally reveal that the new Yuri on Ice movie (titled Yuri on Ice the Movie: Ice Adolescence) that we’ve been promised for many months now will be released in 2019. Additionally, we know that most of the crew will be returning to fill the roles that made this series such a special treat, including Sayo Yamamoto as director and series compositioner.

Originally a TV series released in October 2016, the series swept the globe in positivity thanks to an infectiously inspirational opening theme song and a story that was both entertaining and captivating.

In the series, the main character is a down-on-his-luck figure skater from Japan named Yuri Katsuki. After bombing out of his recent competitions, a sneaky practice video is released of him performing a routine made famous by his idol, Victor Nikiforov. Thanks to the video, the star skater comes to Japan and becomes Yuri’s new coach.

If you missed out on this series when it first aired and haven’t gone out of your way to check it out for whatever reason, I urge you to go do so right this second, and then come back to leave a comment thanking me for pushing you in the right direction.

Stay tuned for more information as it becomes available!