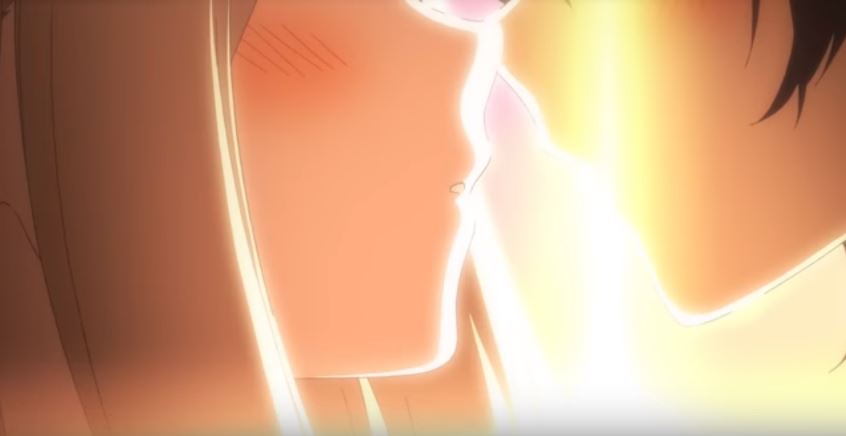 Anime Expo keeps up the momentum with another big announcement!

Earlier today on their official website, AX announced that they will be premiering the anime Kase-san and Morning Glories at a special screening,  attended by director Takuya Sato and producer Yusuke Terada. The anime will be shown on Sunday, June 8 at 12:30 pm in room LP2.

Based on the original work from Hiromi Takashima, this release will feature animation produced by ZEXCS (Say “I love you”, Rental Magica, Sister Princess). The series is currently licensed in North America by Seven Seas Entertainment who describe the series as:

Kase-san and Morning Glories is the debut release of Hiromi Takashima’s ongoing yuri series about a high school romance between the clumsy, flower-adoring Yamada and the exuberant Kase-san, the school’s track and field star.

Regardless of how you feel about yuri content, this looks like a movie that plans to play it right down the middle and tell an honest, coming-of-age story, much like other important titles such as Wandering Son.

It’s always great to see something progressive come out of Japan, and I’m certain that this title will be no exception.