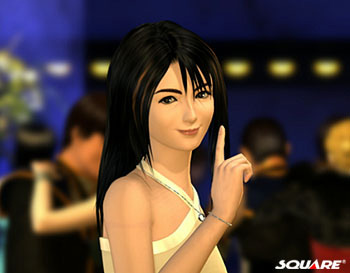 Note: All quotes from the game taken from Shotgunnova’s Script FAQ.

END_OF_DOCUMENT_TOKEN_TO_BE_REPLACED

We do this a lot lately.  I sit on the couch and sip tea while Wilson plays through games, and only if I really like them do I bother to do an entire playthrough myself. Maybe this makes me less of a gamer, but it’s a pretty relaxing way to spend the odd weeknight. Besides, this way I get to make snide comments about the game without being distracted by the chore of actually having to play it. Wilson is kind enough to pretend my contributions are witty; this may be why I am currently having his children. END_OF_DOCUMENT_TOKEN_TO_BE_REPLACED