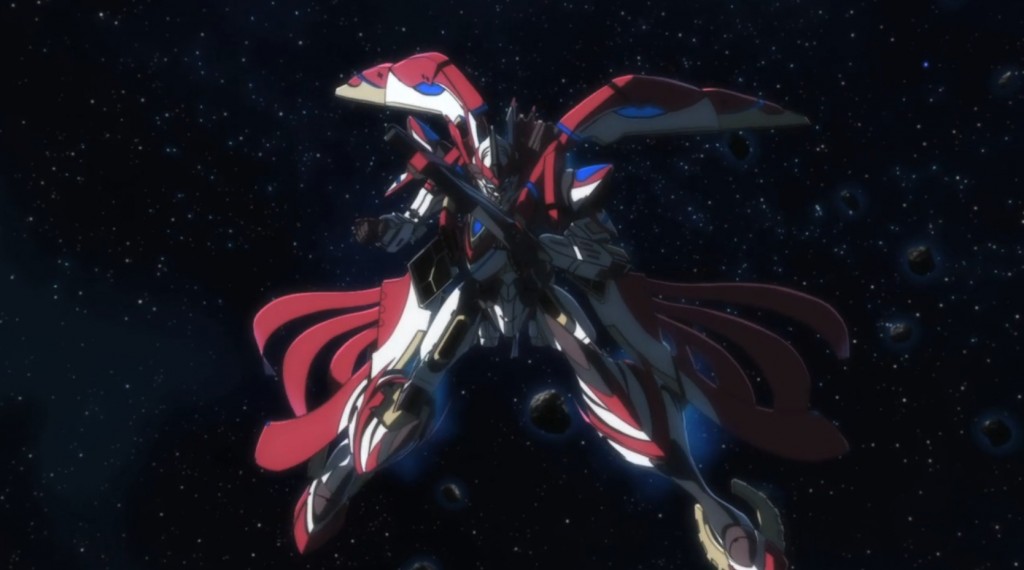 Space! Giant Robots in space! All things that smelly BOYS like! Well I guess the robots are kind of cool, sort of maybe. In a way. 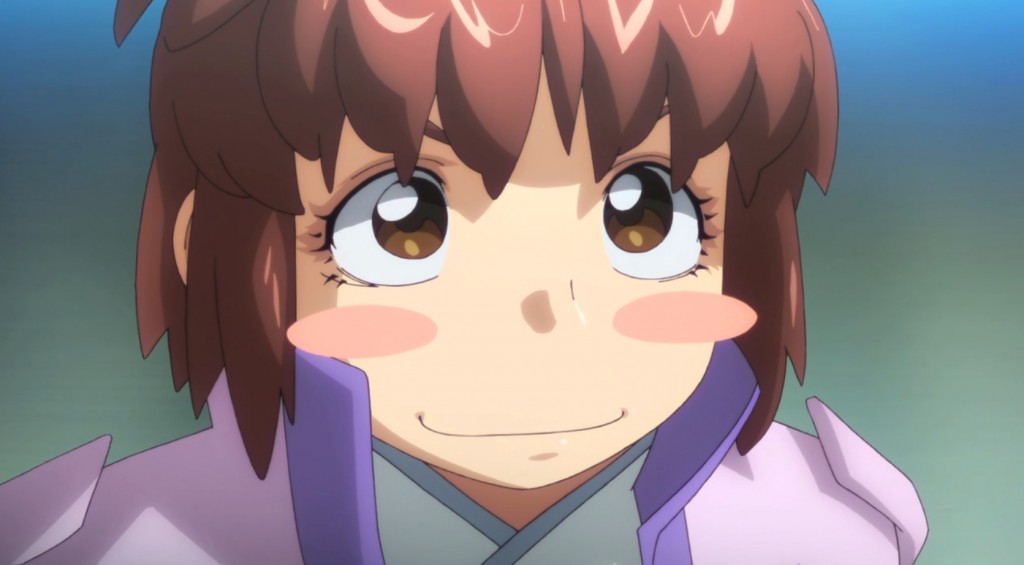 Is it just me, or are the character designs really derpy in this? I don’t know if it’s that they’re too simple or too old school or what, but something looks off.

Alternate Title Suggestions: As I Expected, They Want Me To Pirate A Giant Robot, Generic-Ass Robot Anime #3546, Kensuke From Evangelion Becomes A Pilot, Finally

I kept waiting for a plot twist on this show that never happened. See, the set-up is that an army of humans in the future (presumably) is being overrun by aliens (presumably), and they call in their student robot pilots as reinforcements to keep the enemy busy while they evacuate their base. Only, instead of getting the best student pilots, they call in the worst: “Team Rabbit,” or “The Fail Five,” as they are known around school.

See, I kept thinking this was ultimately going to make sense because the higher-ups purposely sent the worst student pilots, fully expecting some or all of them to die. If they thought the battle was a complete lost cause and they just need the pilots to fly around and distract the enemy for a while, why bother sending good pilots on a suicide mission when you can send cannon fodder? But the way the episode wrapped up leads me to believe that Team Rabbit has awesome piloting potential, and somehow their superiors knew that, even though they’ve sucked during training. So, basically the opposite of my theory.

I don’t know, I recognize that the show isn’t taking itself that seriously and I should applaud it for that, but it has this kind of tonal dissonance common in anime of this nature that really bugs me. That “this is really serious, people are dying all around us because it’s war, but it’s totally cool for us to make boob jokes and stuff because that’s just how we roll.” You could make the argument that Team Rabbit’s levity at the beginning is due to the fact that they don’t realize how serious things are about to get, but even when they were in battle and said “Are we going to come back from this?” I didn’t believe for one second that they had seriously considered the possibility that anyone would die…as though neither the characters, nor the show itself, was cognizant of what was actually happening.

It can be done well– that kind of tonal dissonance can come off as gallows humor, or somehow manage to not rob the show of all it’s drama. But in this case, I get the impression the show really isn’t invested in its own plot and doesn’t care what’s going on, therefore I don’t care either. While it’s early to write off the characters, so far they’re paper-thin and don’t entice me to learn more. On the plus side, robot designs are interesting (I especially like the sniper-bot), but that’s not enough to keep this non-robot fan watching. I’m passing on this unless I hear it improves by leaps and bounds later on.